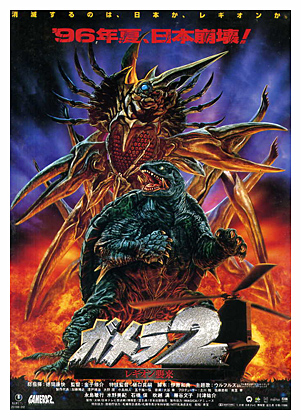 In this episode, Rob and Don are joined by their friend Chad to discuss all things Giant Monster! They discuss why the genre has an enduring popularity, and then delve into their favorite Giant Monster films and guilty Daikaiju pleasures. Finally, they talk about the future of Giant Monster movies and what it would take to revitalize the genre in the 21st century. All this and Moby Dick helping teens solve crimes at sea are discussed in episode 009 of the Department of Nerdly Affairs.