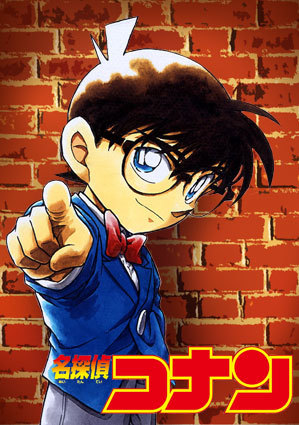 I’m a HUGE Diskworld and Night Watch fan, so this is great news for me! Supposedly it will air in 2014. A long wait, but likely worth it! 🙂

It’s been known that a Discworld television show based in the fictional city of Ankh-Morpork and the cast of characters it is associated with has been in various stages of preproduction discussion for more than a year now. In fact, there’s even video evidence of Sir Terry Pratchett talking with writers about coppers starting up an inter-species band, the trickiness of humane prisoner treatment, and what it might be like to have the undead coming in to file reports on their own murders.