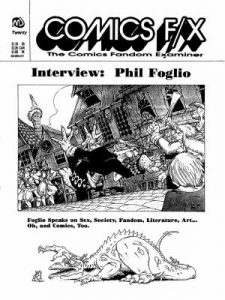 In this episode, Rob and Don sit down with Edd Vick, founder and publisher of MU Press and Comics F/X magazine, to discuss Edd’s history in comics and the independent comics scene of the 80s and 90s. Former guest Jeff Wood, one of Edd’s friends and contributors also stops by, and the four of them discuss comics culture, convention culture, and what they see as the future of comic books. All of this, and the real story of why the comics industry collapsed in the 90s are coming to you in this, the 18th episode of the Department of Nerdly Affairs.