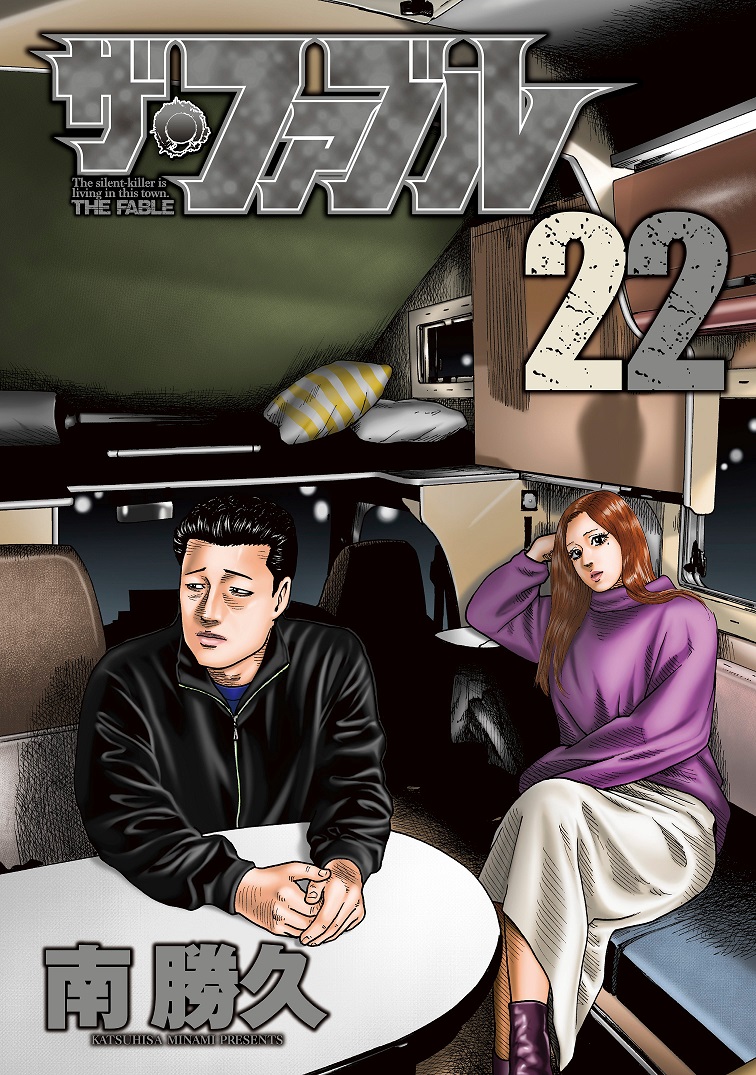 Synopsis: After a major killing, two assassins raised from birth to kill are sent to Osaka by their boss to lay low for a year while the heat dies down. The boss gives them an order and a suggestion – the order is no killing, and the suggestion is to use this year to figure out who they are as people. But how do highly trained (and very bored) assassins live a normal life? 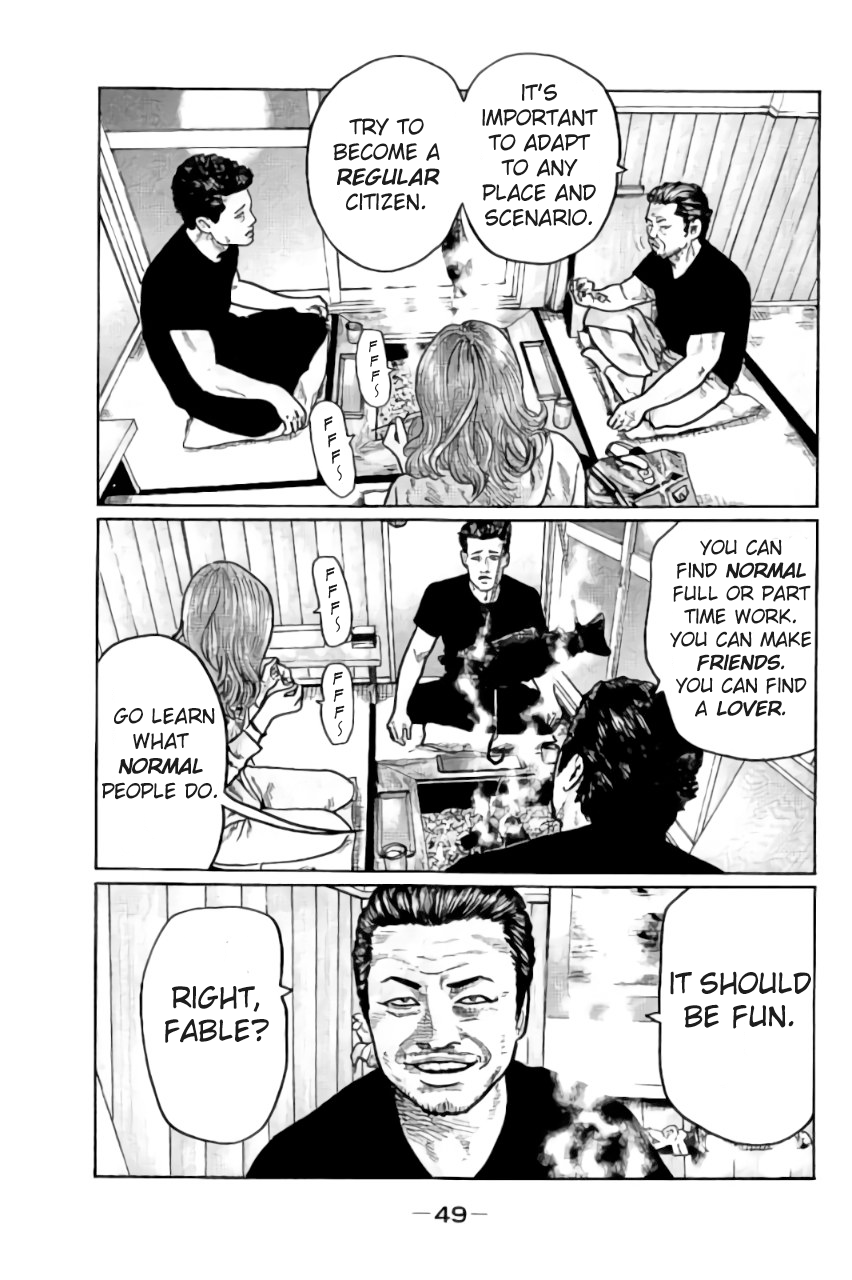 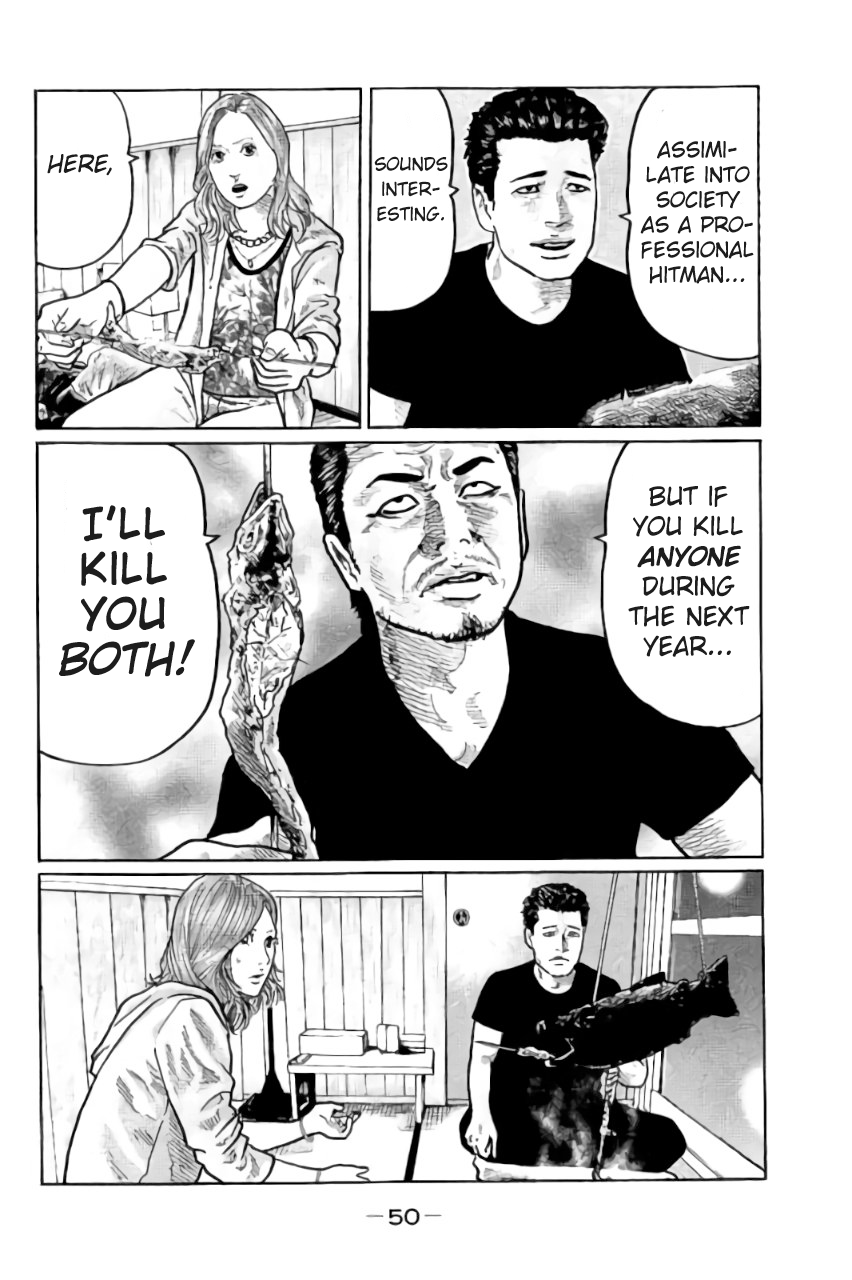 The Fable won the 41st Kodansha Manga Awards in the general manga category in 2017, and it deserves far more recognition than it gets. While the beginning is a little clunky at times as the author adjusts to telling the story, once it gets going this is one incredibly well told and addictive manga. That said, it’s a really hard comic to classify, because it contains so many elements from different genres. It starts out as more of a yakuza crime comic with a few slice-of-life comedic elements thrown in, but eventually evolves into a comedy-drama that keeps circling back into crime-related situations. 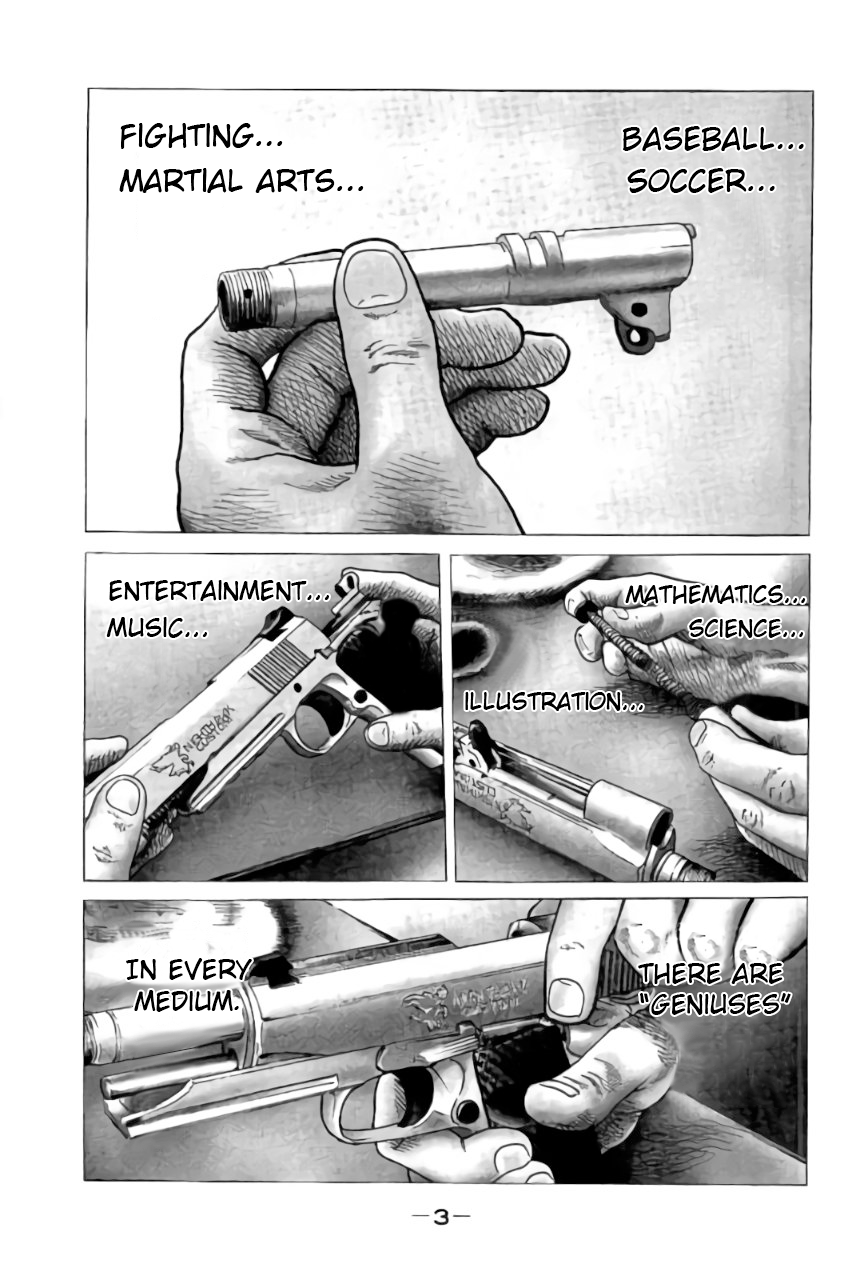 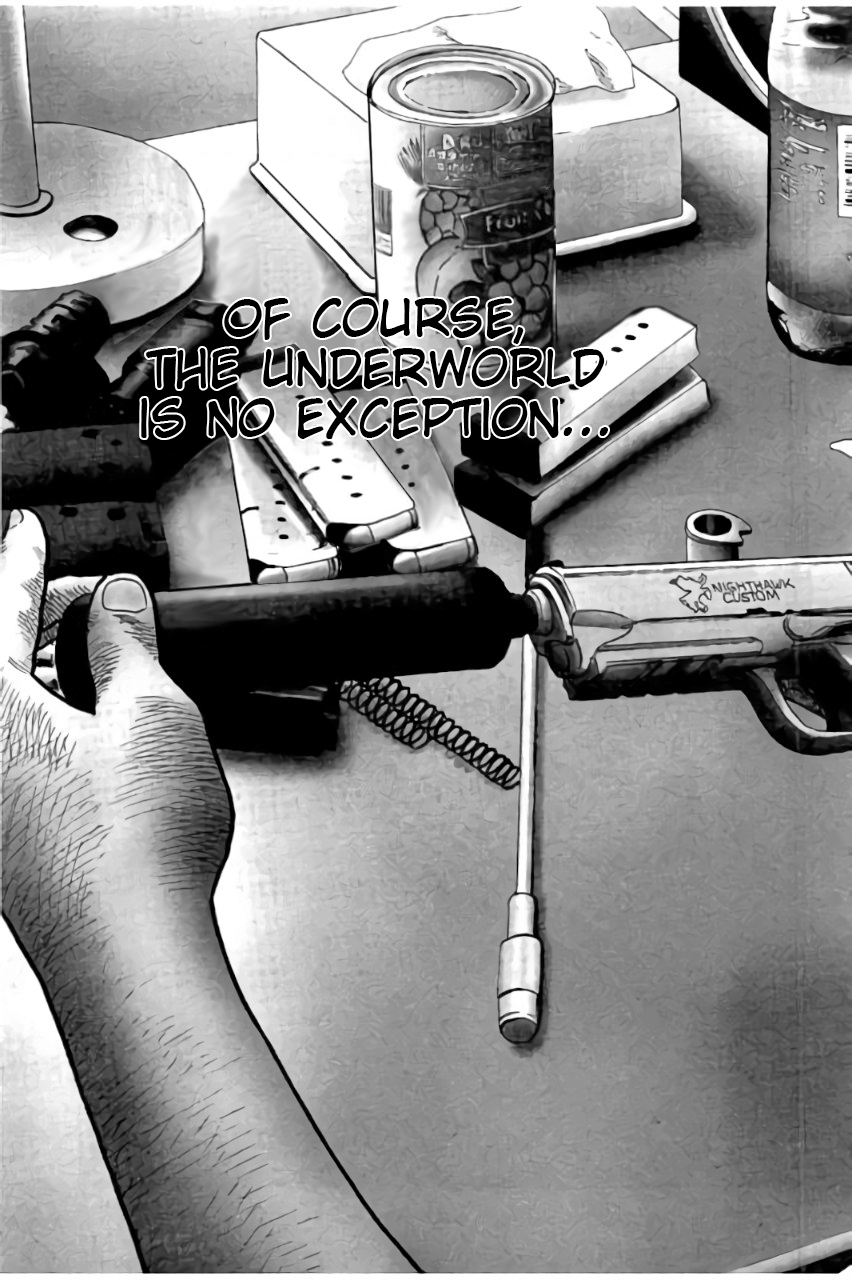 If I had to compare this manga to anything, I’d oddly compare it to One-Punch Man. The Fable himself, “Satou,” starts out a little cocky, but eventually evolves into a figure very much like Saitama from OPM with the focus of the story becoming the people and interesting situations happening around him. In a way you could actually describe this comic as a “realistic” and mature take on OPM, since Satou is a godlike existence at the assassin game, being described at one point as the “gold medal Olympian of assassins” but at the same time he’s actually kinda useless and very childlike outside of combat situations. He ends up working at a graphics printing company as an errand boy and eventually an artist…of sorts… 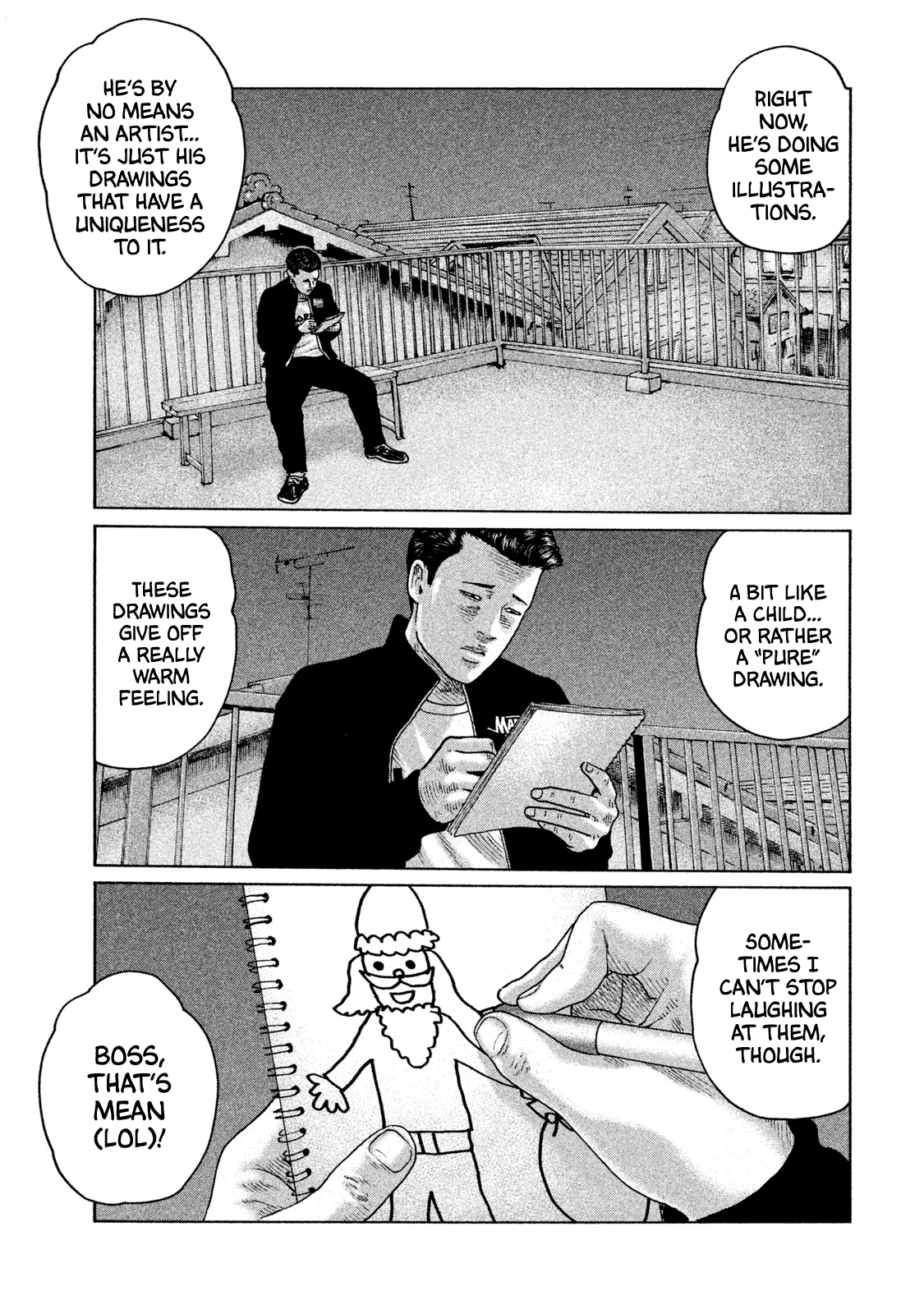 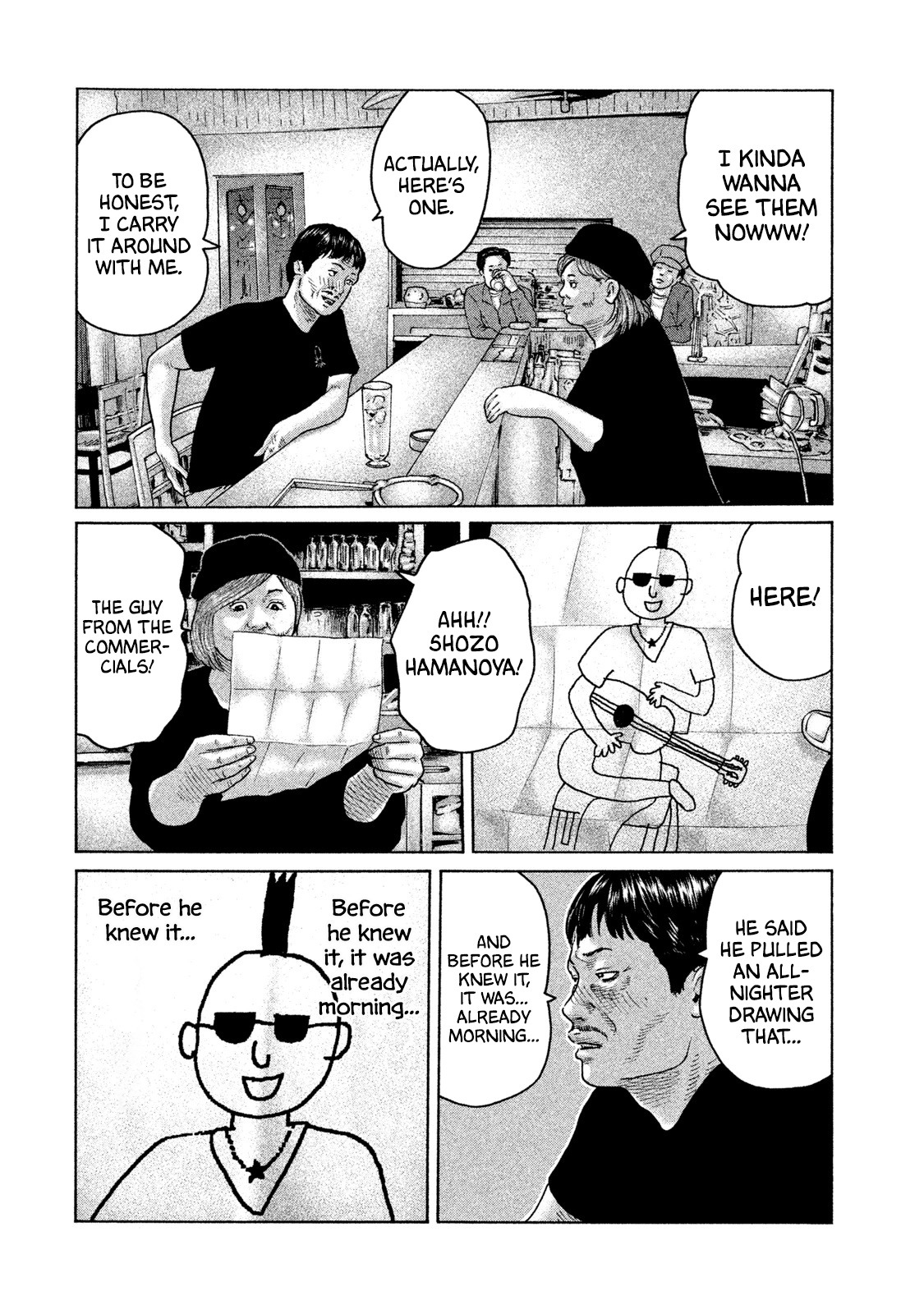 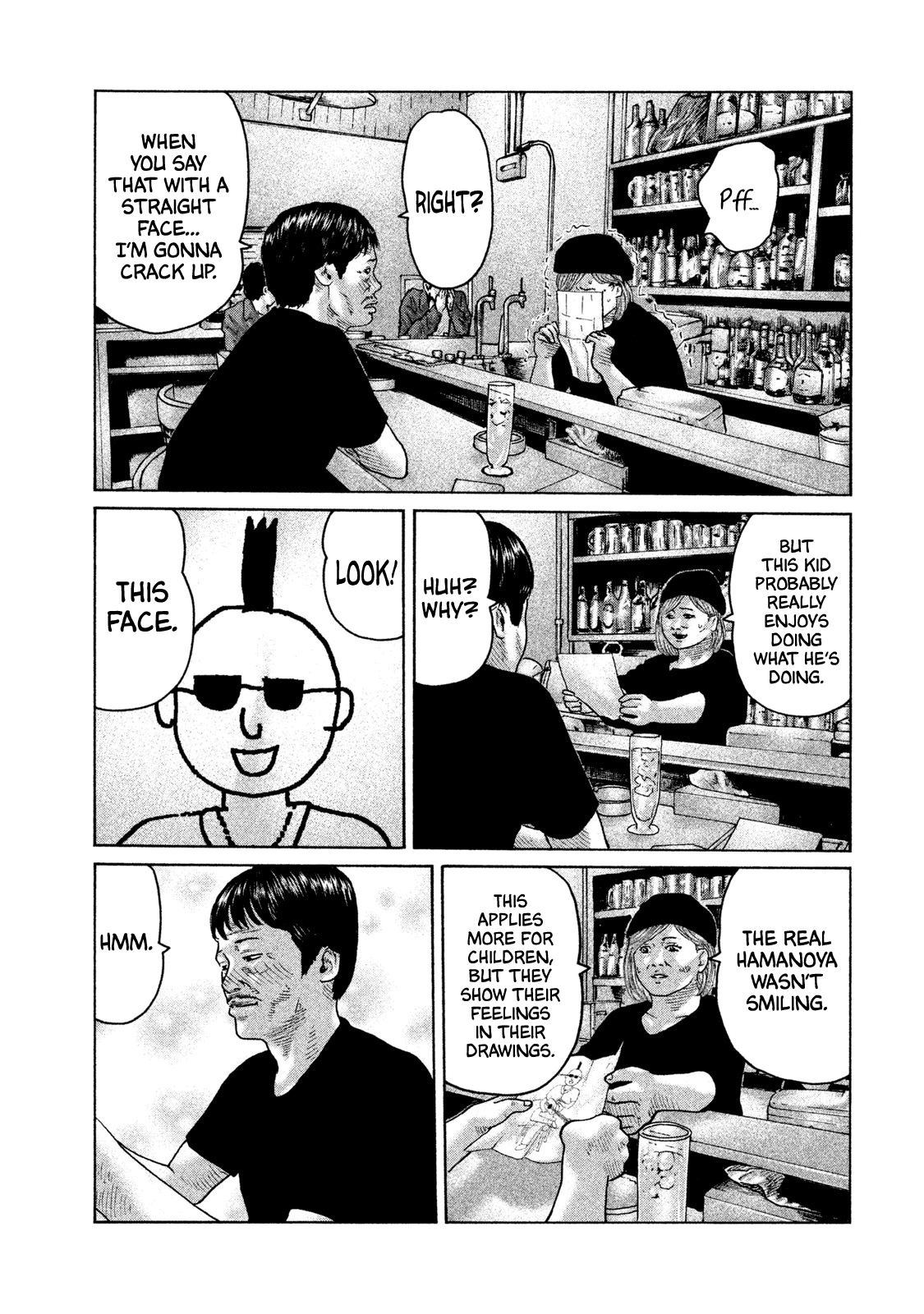 And that’s one of the things I enjoy about this story – it’s ultimately a character study about two “adults” who are still emotionally children trying to figure out who they are and what they’re supposed to do with their lives. They (and I mean “they” since his “sister” Youko is also in the same situation) don’t really know how to behave in the “real” world and are almost like two manga heroes plucked from a fantasy story and placed the real world trying to get along as best they know how. It’s a fascinating and often humorous (not gag humor, but situationally funny) exploration of how they might try to adapt and survive in these new circumstances. Satou does his best to integrate, while Youko spends most of her time getting men drunk and mothering them, which is a source of humor until much later in the story. (Which I won’t spoil.)

However, unlike OPM, The Fable really is a serious crime story. It’s tonally similar to The Sopranos at times, as this scene shows… 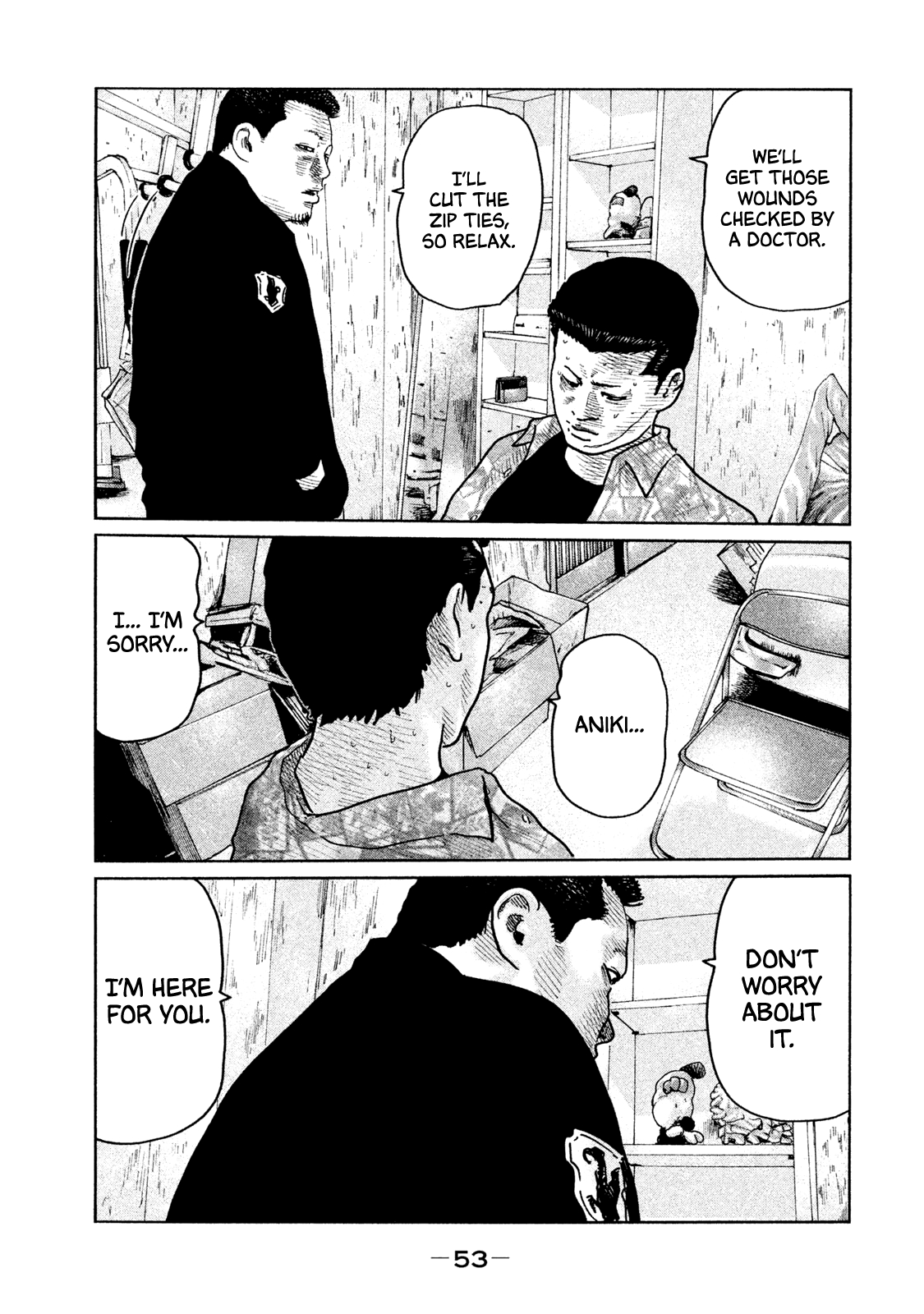 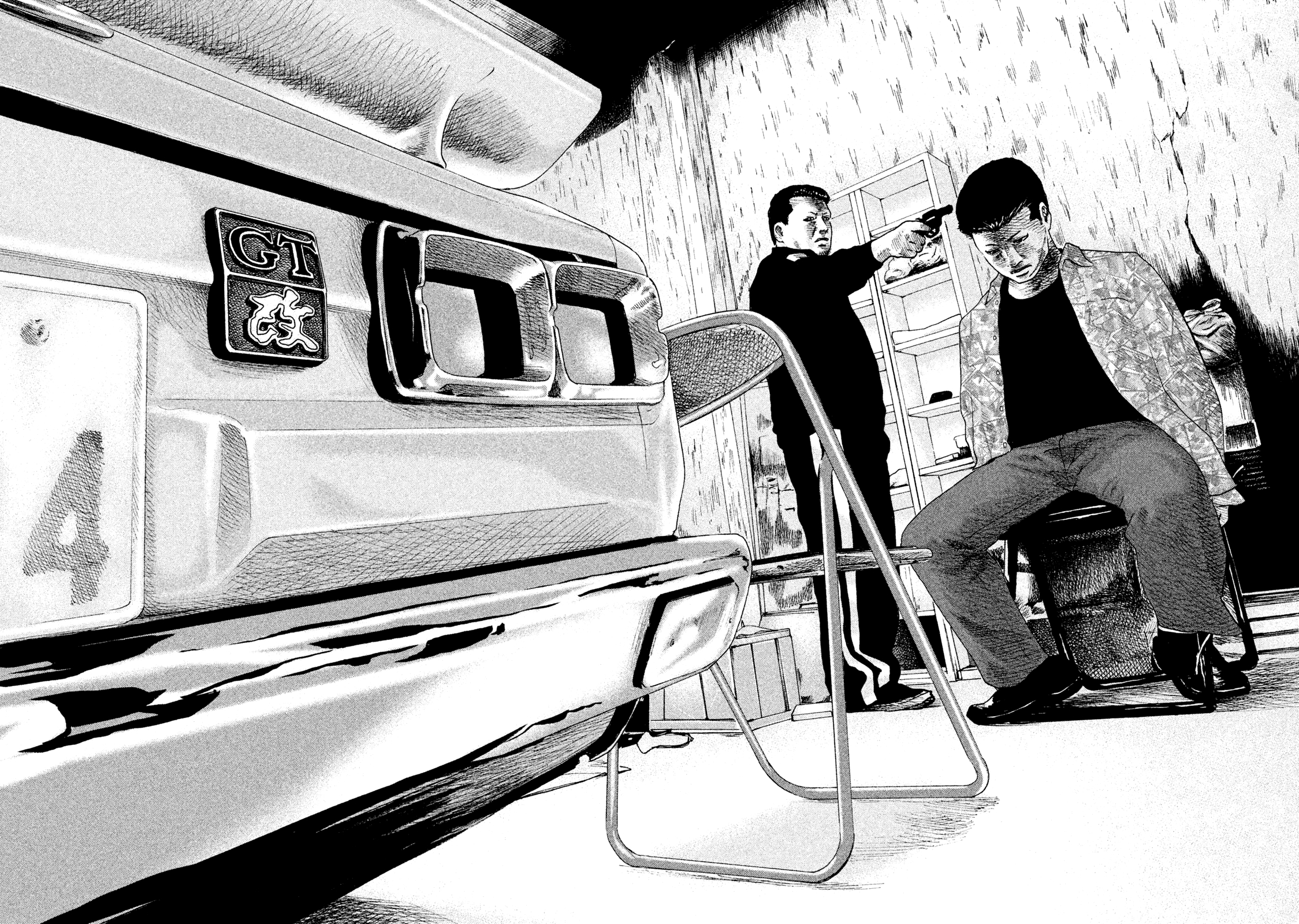 In any case, if you’re in for a fun (but slightly grim at times) slice-of-life series about yakuza and killers, then I can’t recommend The Fable enough. The manga is really good, and if you start reading it, it’s really hard to stop. It’s already gotten a sequel manga series, and has been adapted into two movies, with a third on the way. You can find the movies on Netflix if you’re curious to check them out. They’re good, but I like the comic better. Here’s the trailer for the second film:

The Fable on Mangadex