For most of my life, I’d heard the name “Romance of the Three Kingdoms” tossed around, and back in 2006 I decided to finally bite the bullet and give it a read. I sought out Moss Robert’s translation Three Kingdoms (he skipped the “Romance” part, which no longer works in modern English) and after acquiring the two hefty volumes I sat down to give it a read. (For those who lack cash, a free older translation is available online here.)

Well, to say I was hooked and enthralled would be an understatement. Suddenly “epic” fantasy stories like Lord of the Rings seems so…small. Events like the story of LoTR happen in single chapters of Three Kingdoms, and then the next chapter will prove to be even more epic! People often focus on the “human” side of Three Kingdoms, giving focus to Liu Bei and his trusty band of heros, but the truth is the work is a historical chronicle more than it is about any single person within it. Many people (I should call them people, since most of them were real people) come and go within the story, but the epic tale and it’s focus is so much farther reaching than a single person.

When I discussed this work of literature with my friends, I quickly discovered that most of them were already very familiar with Three Kingdoms- in a fashion. Not being a major video-game player, I hadn’t paid much attention of Koei’s line of Three Kingdoms video games– but my friends sure had! They knew most of the major characters by heart, but ironically enough, they didn’t actually know the stories that were connected with them. 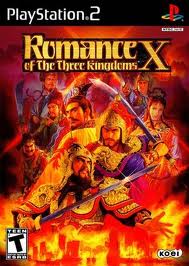 That was something I set out to rectify, but getting people to read a 3000+ page book is hard at the best of times, and in the end I think I only managed to get 2 or 3 of them to read it. So, I’ve always been looking for different ways to get others hooked on Three Kingdoms, and luckily time has made this progressively easier.

Last year the amazing movie Red Cliff was released, which is over 4 hours long (in uncut form, and I wish it was longer!) and is still only a tiny piece of the book! Sorry I could only find the crappy English version of the trailer, which tries to make it look like a typical period action film (“a small band of heroes fights against an evil warlord” is like trying to describe D-Day as a “a plucky band of Americans faces down against an evil Nazi war machine” :-P) but it will give you at least some idea of the visuals involved. I was lucky enough to see Part 1 of this in the theatre (it was released as two, 2-hour+ movies in Asia) and wish I’d been able to see Part 2 this way as well!

So, if you want to learn about Three Kingdoms in a “quick” way, I highly recommend the film (uncut, subtitled) as a way to do it. However, that is still only a piece of the story, so what about if you want more, but aren’t into reading long books?

Well, I’ve got you covered, after a fashion, although be aware none of these covers the complete story….

There was an animated Three Kingdoms series released in Japan a few years ago. I’ve only watched a bit of it, but it seems okay. It’s pretty much tightly focused on Liu Bei and his comrades without the broader scope, and most of the violence is censored, but if you like anime this might be your thing.

Then there’s the manga versions for people who want something quick to read over the lunch breaks in small parts. Both of which diverge quite a bit from the original text in different ways, and have radically different styles, but are quite well done and will still give you the main ideas of the story.

The (much) older manga, SanGoKuShi (the Japanese name for Three Kingdoms) is done in a very Tezuka-like style, and changes the opening somewhat, but is very readable and actually gives background material not found in the original text! It’s been fan-translated by HOX, and you can find it here. 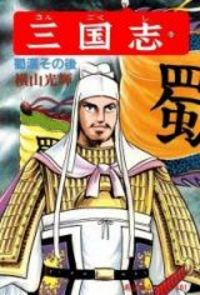 The other manga version is much more recent (it’s still running, and unfinished) and is done in a much more modern storytelling style. It diverges wildly in it’s interpretation, being more focussed on the side characters of the original epic and adding a bunch of new ones, but the story is compelling, and the art style is gorgeous. 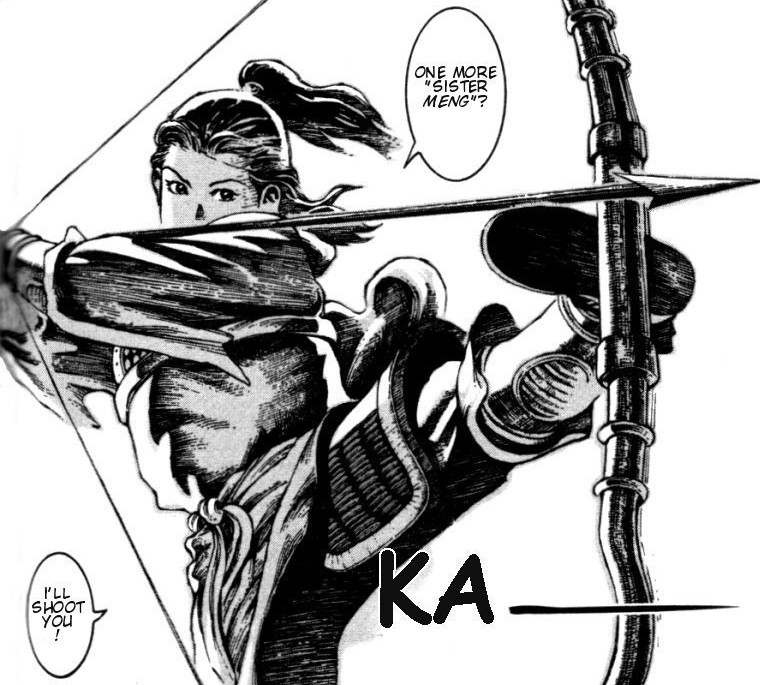 I highly recommend anyone interested in history or just plain action storytelling to give it a read! I pray weekly for a proper English release of this one in book stores, but until then I thank profusely the amazing fan-translators who work to let us read it!