My journey with DAZ Studio Continues. I spent the week working on images to go along with my currently running Flash Fiction series- The Fox Cycle over on my KFAT page. The stories themselves cover a large span of time, but focus on the former King’s Musketeer Gerard la Russo and his Indian adopted daughter Renard. Using my meagre talent with DAZ Studio, I decided to render a few images to go along with some of the stories. 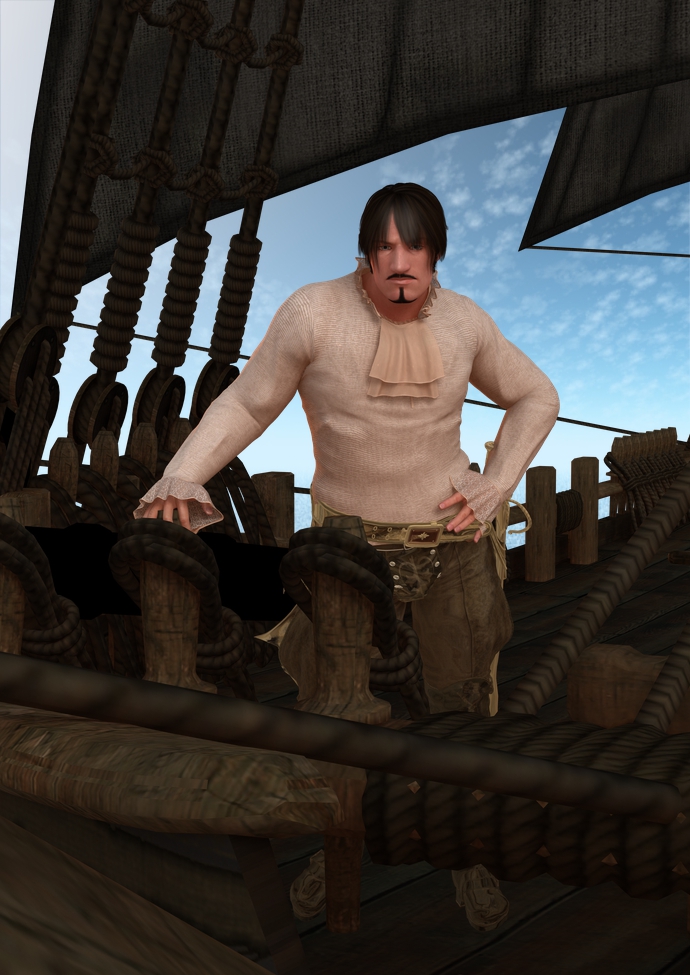 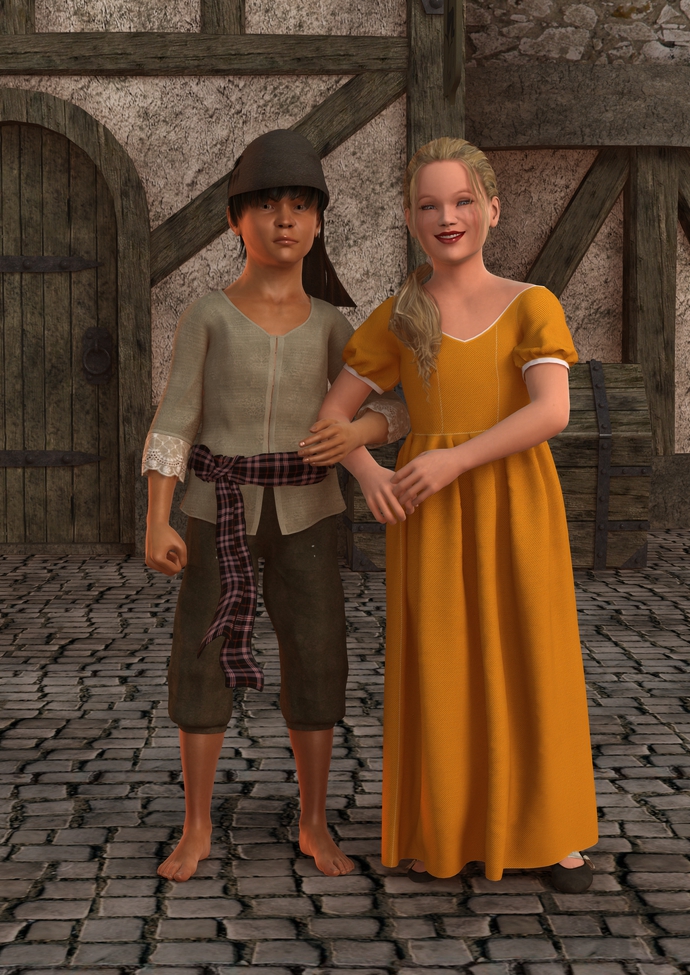 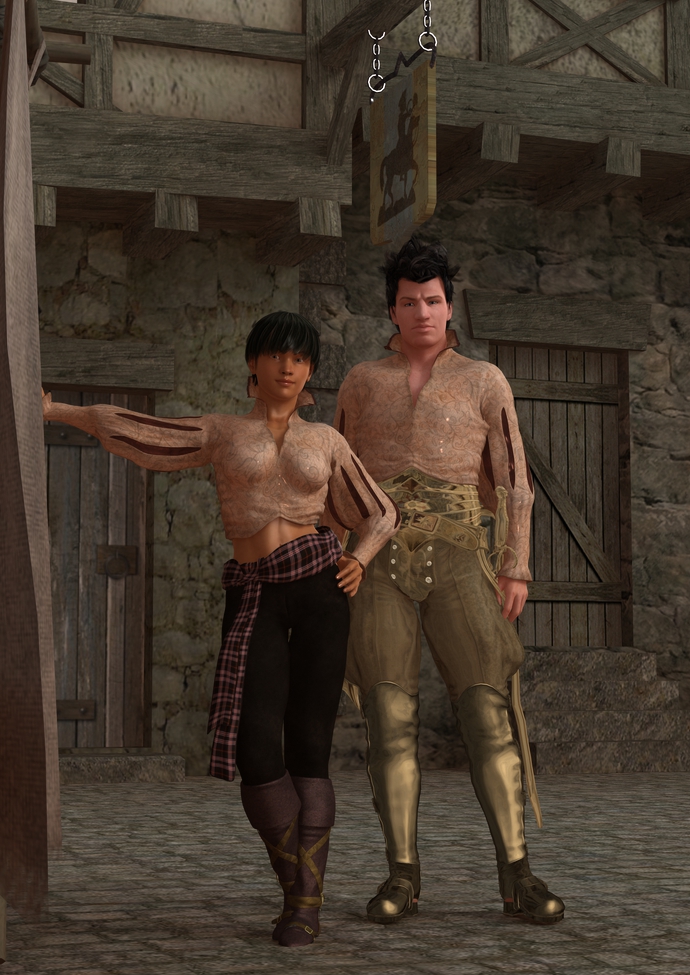 And a bonus picture, since I had some people suggest Tysen didn’t look brooding enough in the one posted last week. 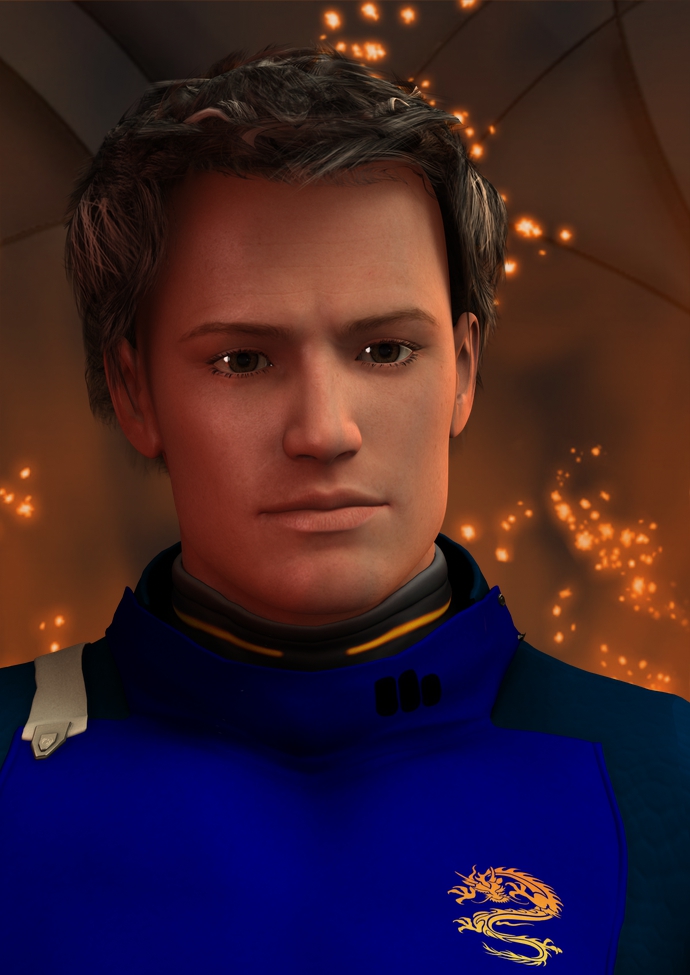