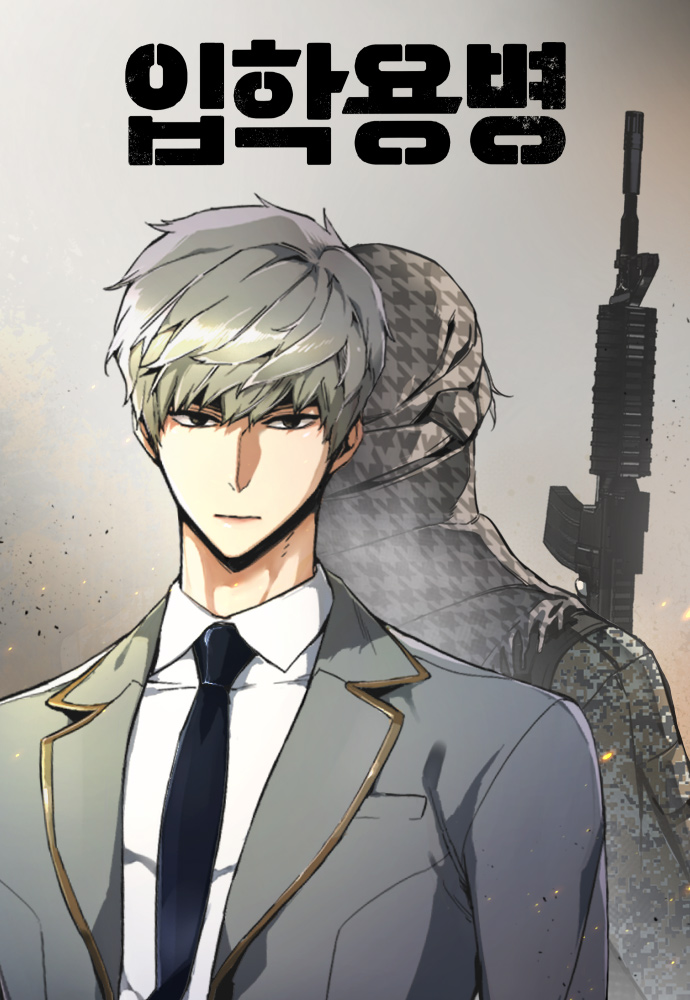 Official Synopsis: At the age of eight, Ijin Yu lost his parents in a plane crash and became stranded in a foreign land, forced to become a child mercenary in order to stay alive. He returns home ten years later to be reunited with his family in Korea, where food and shelter are plenty and everything seems peaceful. But Ijin will soon learn that life as a teenager is a whole other feat of survival. With only one year of high school left, Ijin must master new tactics to maneuver his way around the schoolhouse battleground. Can he survive a year of high school? Or rather, will the school be able to survive him?

After being captured during a rescue operation in an unnamed middle eastern country, a Korean special forces unit is rescued.

And quickly discover that their rescuer has some pretty amazing fighting skills.

And eventually learn he’s a Korean teen who was the survivor of a plane crash and then forced into a child mercenary army. So, Lieutenant Kang brings him back to Korean and tries to integrate him into society. Of course, he’s a teenaged killing machine, so Kang has to explain to him that he’s not allowed to fight people in Korea.

And reunited with his grandfather and little sister, Dayun.

And everything turns into a big happy family reuniting story!

Well, except for his sister being bullied by a couple of rich kids at their school, but he takes care of that… 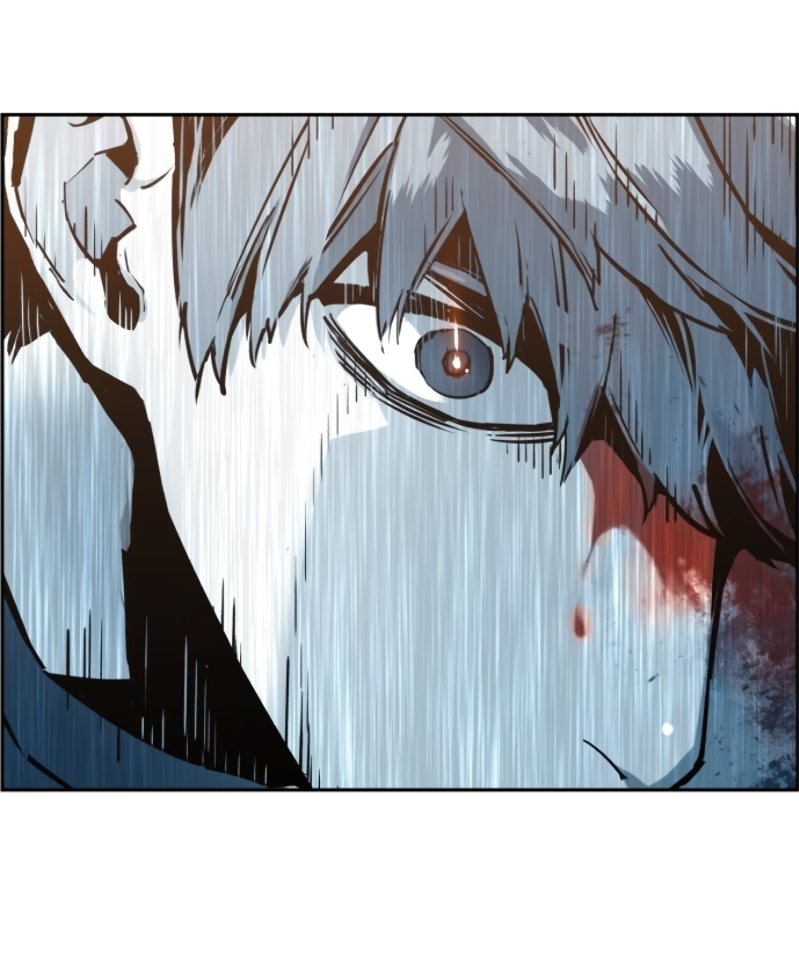 And the mayhem continues!

Teenaged Mercenary is a Korean action Webtoon from Naver which has been translated officially and unofficially into English.

It is also one of my weekly guilty pleasures.

While the official story is about a very broken Yu Ijin trying to fit into society and regain his humanity, in truth this is a pure oldschool action series more along the lines of Fist of the North Star. Each story arc, bad guys show up and do bad things, and Yu Ijin proceeds to wreak some righteous vengeance on them for their misdeeds, leaving them crippled or dead in the process. He’s basically a human terminator unit, and the well drawn, paced and fluid fights are a sight to behold as the artist is always trying to top themselves with new ways to make each fight different.

Surprisingly though, some of the highlights of the story are the parts between the fighting. There are some really sweet scenes with his family, new friends/classmates, and even an eventual love interest which do show him making real progress towards being a person again. Although the best part is a bromance between him an a local gangster boss he makes friends with, Cha Dusik, and how the two of them develop a kind of older-brother/younger-brother relationship. The artist has a real knack for bringing in comedy and cute visuals at the right time to keep things from getting too dark and heavy when the story could easily have become film noir.

Teenaged Mercenary seems to part of an action webtoon subgenre in Korea about high school badasses. I’ve see a few of them, and they all basically run the same way- badass fighter gets dropped into a high school and proceeds to work his way up the food chain in a series of fights. Of these, Teenaged Mercenary is probably the best of them I’ve seen, although another one called God of Blackfield (which is a reincarnation story about a ace mercenary commander who ends up in the body of his teen self after he’s killed) is pretty good as well. It’s nice to see stories set in modern day without any magic where it’s just about the character’s skill level, and these stories feel very fun in an oldschool 70s/80s action movie sort of way.

Check it out if you love martial-arts action stories, you won’t be disappointed.